Originally published 1.2.15
(Source: FinalCall.com) BERKELEY, Mo. – This small town just two miles west of Ferguson, Mo., has become another flashpoint for anger and protests over police shootings of young Black males.
Despite its Black mayorâ€™s insistence that the police shooting death of 18-year-old Antonio Martin was justified skepticism abounds. Protests have mounted and clashes between police officers and demonstrators have occurred.

â€œMy anger is coming from the fact that how he was treated afterwards, he was left on the ground for over a half an hour and could have been saved. Thereâ€™s a hospital less than a half a mile down the road. I feel they were making a point like sending a point across, like donâ€™t mess with the police,â€ said Sylvester Dixon, 24, who described himself as a good friend of the shooting victim.

Police officials say the young man and another person were approached by a police officer about a theft but Mr. Martin pulled a gun and pointed it at the officer. The officer fired his weapon in response and videotape shows the encounter, officials said. Yet a body camera issued to the officer involved was not on, nor was a dash cam. Critics also contend a third video clearly showing what happened has been withheld by police. Two grainy videos are proof the Black teen was armed and dangerous, and a weapon was found at the scene, officials said. Doubts remain and the victimâ€™s family insists he was not armed.

â€œThe way they left him and picked him up and put him in a van and drove off with him I think thatâ€™s totally disrespectful. If you shot him thatâ€™s one thing, okay the situation was under control,â€ said Mr. Dixon, who stood near a makeshift memorial to his friend.

â€œHe just sat there and bled out, he moaned and he grunted, and moved around and we sitting here looking at him. It just hurt. They put him in a minivan and drove off with him. I believe he would still be alive if they would have rushed him to the emergency room thatâ€™s less than a mile down the road. I kind of understand where the officer is coming from. It wasnâ€™t my little brotherâ€™s fault. Heâ€™s a Black male, him being a young Black man it just makes him a little more dangerous and made the police more cautious but itâ€™s not his fault the color of his skin. The officer may have just seen him and got scared with all this stuff going on with the cops being killed and it could have been handled better. [Read More]

Rewatch The Time and What Must Be Done Series 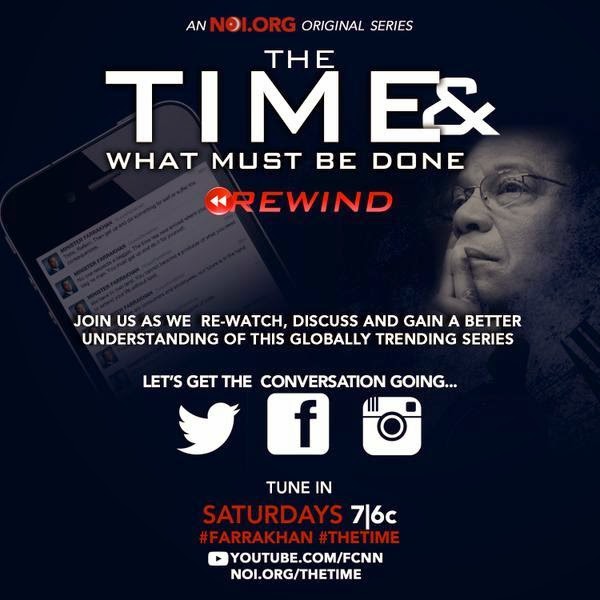 ‘I’ve tried to not limit myself to any boundaries’: Cedric Muhammad interviews with Shot97 Media about song African Violet

A Time of Reflection: 2015 New Year’s guidance from the Honorable Minister Louis Farrakhan

Teaser: Trailer For Tupac Shakur Biopic ‘All Eyez On Me’ Drops