Photography: One manâ€™s approach to changing the worldâ€™s perception of Black Communities

New Orleans, La. – Propaganda is one of the most powerful tools used to influence the attitudes, beliefs, or opinions of a target audience. The media uses images to paint pictures of oneâ€™s own point of view. Unfortunately, in the Black community positive images have been replaced with negative images. As a result, Patrick Melon, an LSU student, decided to create an art exhibit entitled, Mosque No. 46, for his senior thesis.
Brother Melonâ€™s major is in Studio Art with a concentration in photography and a minor in African American studies. He chose to study the Nation of Islam after meeting Brother Willie Muhammad, student minister of Muhammad Mosque No. 46 of the Nation of Islam at a peace rally.

â€œWe donâ€™t see images of Black unity anymore,â€ Brother Melon stated, â€œWe used to see images of little Black boys raising their fists. What happened to the images of Black Leaders advocating for our people? Like Huey Newton and his work with the school lunch program. The images we see today are Black people getting killed and Black women fighting each other on Housewives shows.â€ 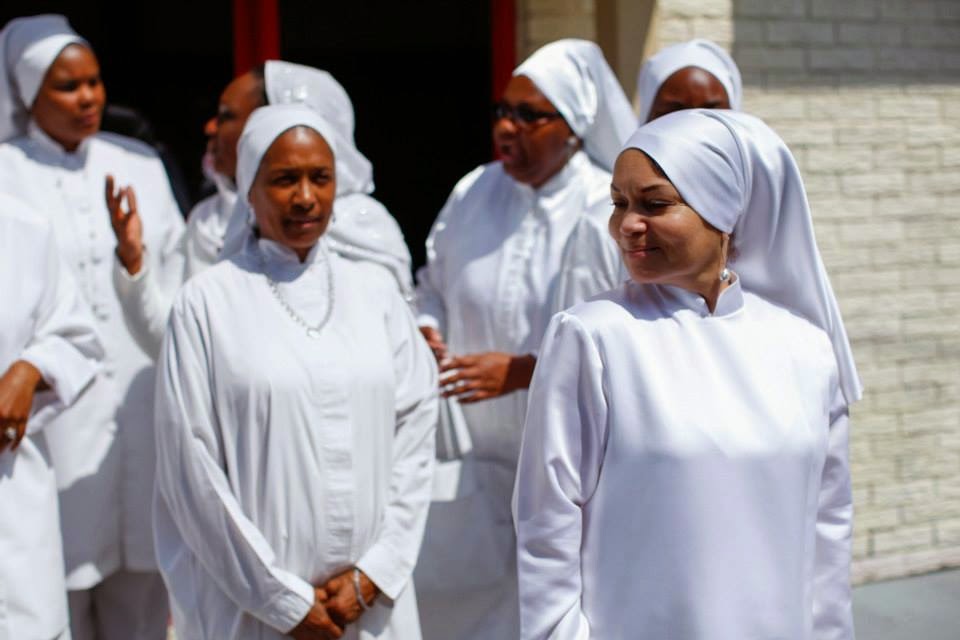 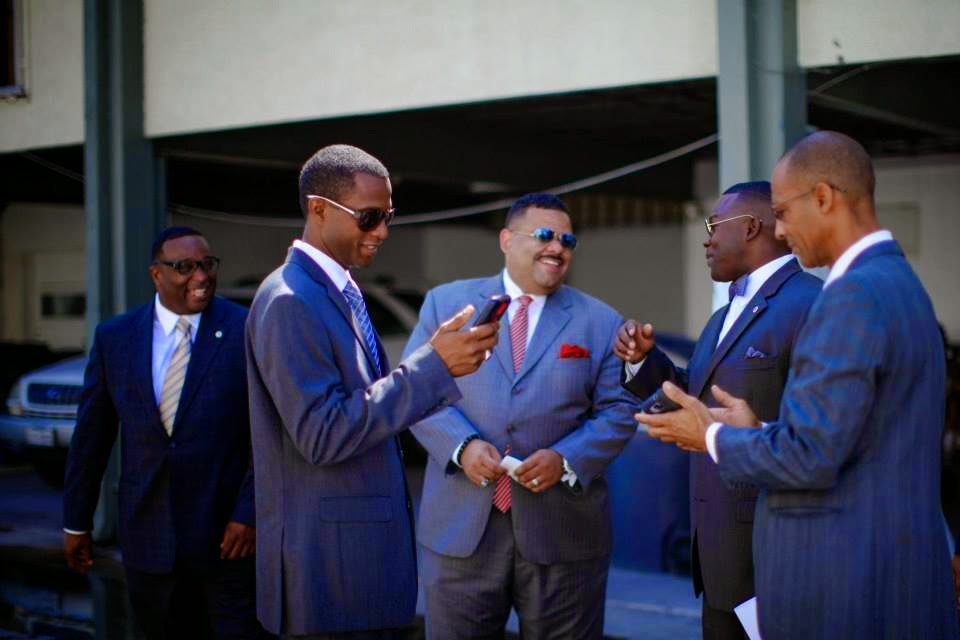 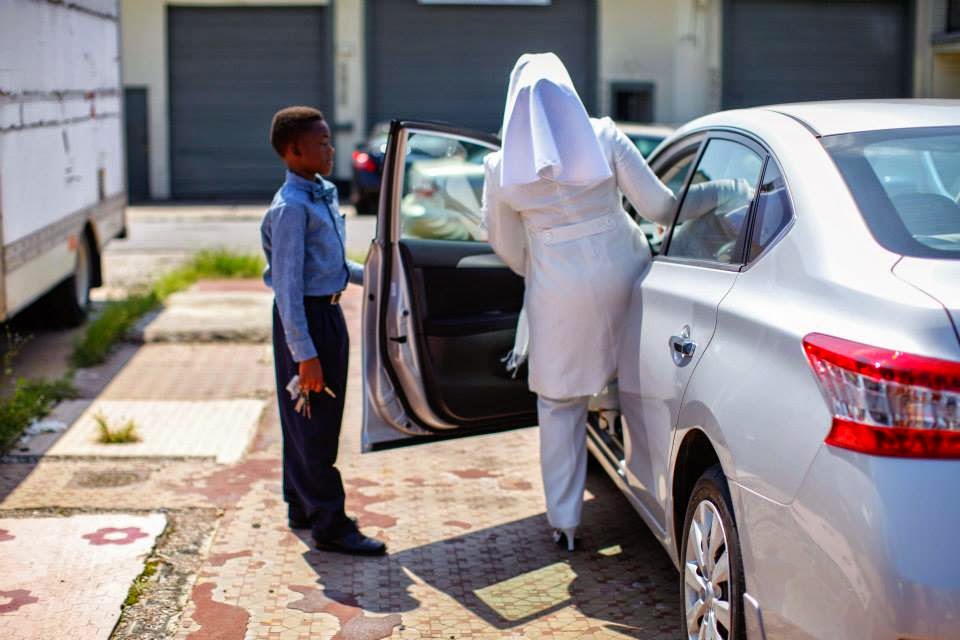 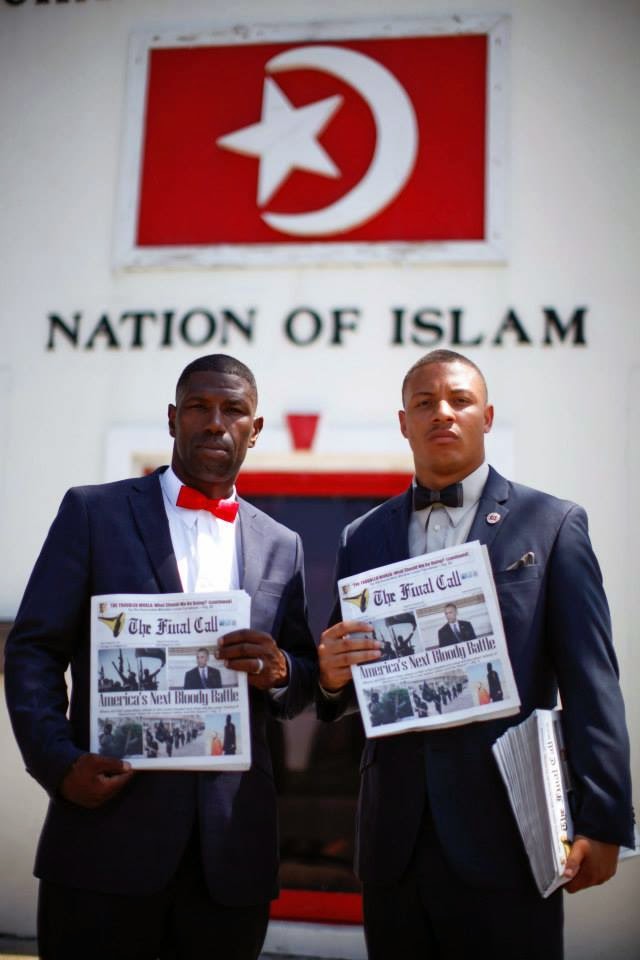 According to Brother Melon, he wanted to shine the light on the Nation of Islam to dispel false imagery and to illustrate what has been lacking in the Black community and thatâ€™s images of organized groups of Black people promoting love for self and each other. â€œThe Honorable Elijah Muhammad changed the way I looked at life through his words in the book, Message to the Blackman. I had never known any other leaders to go into the most dangerous hoods in America to resurrect our people as the Honorable Minister Louis Farrakhan. Whenever I see pictures of the Nation of Islam, I see unity. Gordon Parks exhibit of the NOI was inspiring, however either positive images of African Americans donâ€™t exist or theyâ€™re not being displayed, which is why I wanted to create my own narrative through imagery.â€

Brother Melonâ€™s goal was to capture life in and out of the mosque. He shot over 3,000 images of Muslim men and women engaging in their communities. He selected 15 images for his final show that represented the work that the NOI is still doing to unite Black people. â€œPeople emulate what they see, whether itâ€™s positive or negative, which became a catalyst for me to put more positive images out there.â€ Brother Melon went on to quote the Honorable Elijah Muhammad, â€œDon’t condemn if you see a person has a dirty glass of water, just show them the clean glass of water that you have. When they inspect it, you won’t have to say that yours is better.â€ 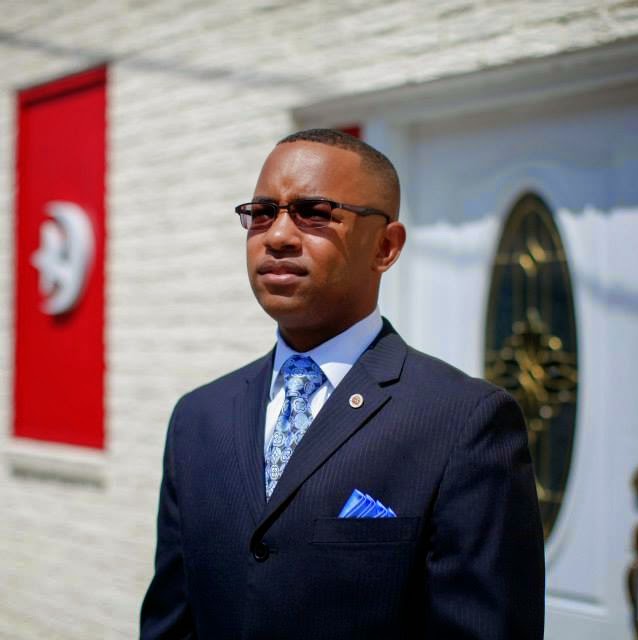 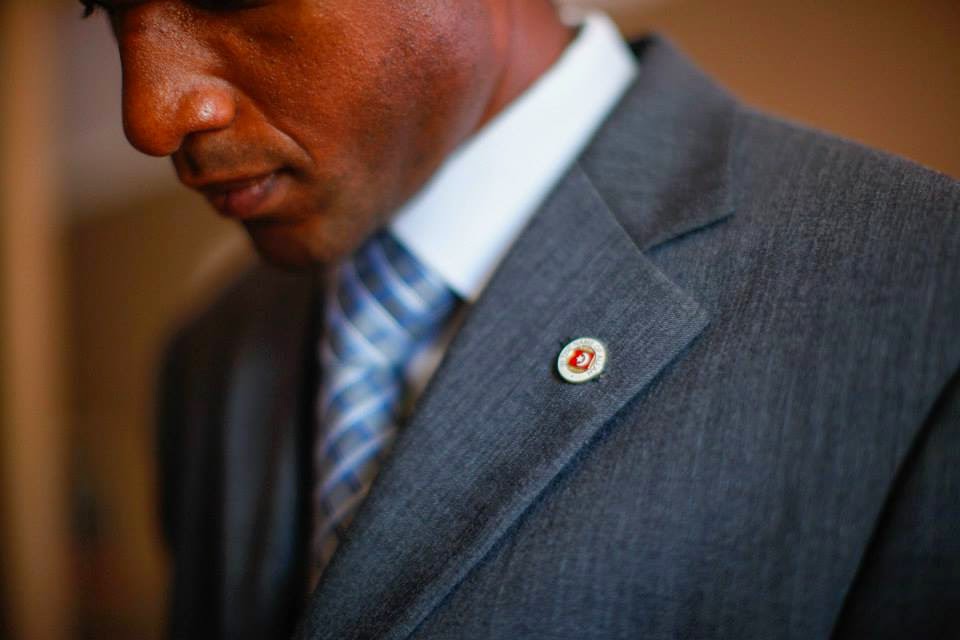 Brother Melon also shared that he had reservations about presenting his art exhibit because not only was he at a predominantly White university, but he was the only Black male in his class with a Caucasian professor. He was unsure how his project would be received and questioned the ability of his peers to be objective. â€œI decided to move forward with my thesis because I wanted the opportunity to show them and others that the NOI is not a hate group and that they are the epitome of Black people coming together in this day and time. Photography deals with correct exposure, composition and narrative (the way an image tells a story) and thatâ€™s what I wanted my thesis to be based upon. I wanted people to look at my work of art and know that there are people still working consistently and effectively to uplift our community.â€

Brother Melon received good reviews from his college classmates and his professor who came out to see the exhibit. Brother Melonâ€™s professor said his exhibit, â€œâ€¦was really powerful work.â€ â€œIt was important that I captured an image of the back of the Final Call Newspaper that informs its reader of the NOIâ€™s program of what Muslims want and believe and their aim and purpose for themselves and Black people.â€ 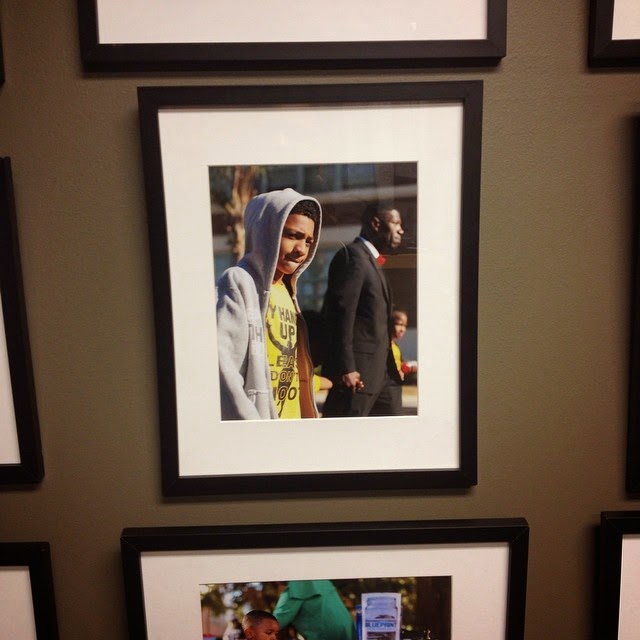 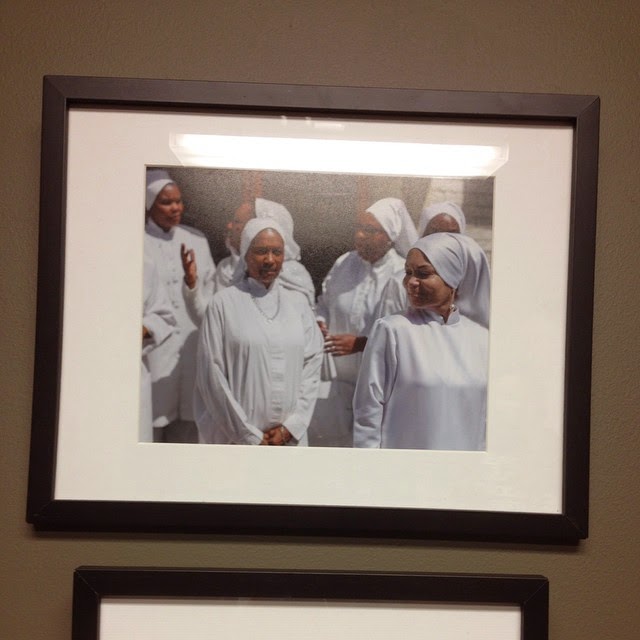 How To Create Your Own Vision Board For 2015 and Start Winning!

One-on-one with Florida A&M University Freshman Tariq Muhammad: Scholarships, Excitement and the Wisdom of his Parents

The Final Call Chronicles: Testimony – The Right Word Can Save A Life

The Final Call Chronicles: Testimony- We Don’t Judge Our People. We Uplift Them!

CHILDREN OF THE MOST HIGH: It Takes a Village

Behind the Scenes of Starting A Magazine (Part 2): The Design

The Death of Impossible