Home Perspective “On the Hill” with Akilah
Perspective

“On the Hill” with Akilah

With shouts of â€œH.U.!! You Know!!â€ in the atmosphere all I could do was take a deep breath and bask in the pride of being a Howard Bison about to experience another fabulous Homecoming with this years theme being Rhythm: The Pulse of the People.

â€œThis is like the biggest event in DC. I love just being amongst my black people and seeing the black loveâ€ said rap artist and DC native, Wale.
Starting October 16th with Midnight Madness and ending on October 24th with the legendary Step Show, 2009 Homecoming did not disappoint. There were more than enough activities to attend the week of homecoming despite it being the same week as midterms.
The main events included an International Showcase, an R&B show, where Musiq Soulchild and Laura Izibor rocked the house, an amazing poetry cipher with poetry legends such as Shihan, Sunni Patterson, and Georgia Me impressed the crowd, and a wonderful celebrity basketball game in which Pooch Hall aka Derwin Davis from the hit T.V. show The Game, Omarion, and Melyssa Ford were the main attraction.
There was a comedy show, Fashion show I and II, Yard fest, the Homecoming Parade, and the Homecoming football game. The Steve Harvey Morning Show even aired its show live from Howard Universityâ€™sâ€™ Cramton auditorium on Friday the 22nd at 6am with a pretty full audience. I attended this event and laughed hysterically as Steve Harvey cracked jokes on people in the audience during the question and answer period. At the morning show there was a raffle to win free housing for a year and tickets to different homecoming events. I enjoyed myself thoroughly taking pictures with celebrities and jamming to all of the performances at the Yard fest. Among some of the performers were Fabolous, Wale, Audio Push, Melanie Fiona, and the legendary group Cameo. Tarajee P. Henson, a Howard Alum, served as the grand marshall for the homecoming parade which took place on the morning of Saturday October 24th. 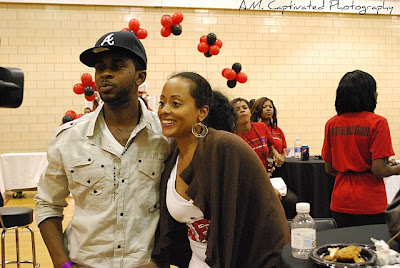 After asking several students about the Step show I received nothing but raving reviews! The AKAâ€™S with their insane asylum theme and Alpha Phi Alpha with a comedic â€œComing to Americaâ€ theme took the trophy and won 3,500! I enjoyed my time at the events so much that I ended up taking over a thousand pictures, ran out of card memory of 8 gigs, had to delete pictures, and refill my camera batteries twice! 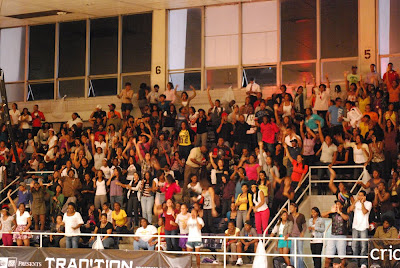 The crazy thing is I did not even attend half of the events due to getting ill on Friday night but it felt like I had a full week of action. Alumni, visitors, family and celebrities come from all over the country and the world to experience a homecoming at Howard University. Ludacris said it best in his song Pimpin all over the world, â€œjump in the car and just ride for hours, Makin sure I don’t miss the homecoming at Howard.â€

By the way, Ludacris was also present this year at the Homecoming Parade. We tell people all the time to come to a Howard University Homecoming if you want to experience a â€œRealâ€ Homecoming! You wonâ€™t regret it! H.U.!! You Know!! 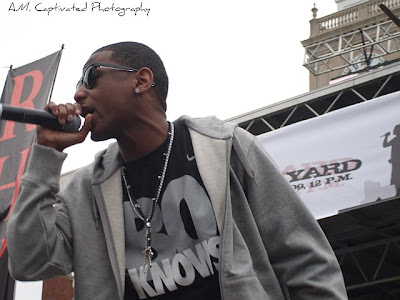 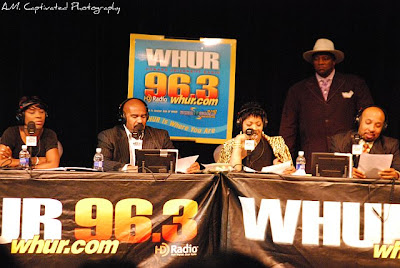 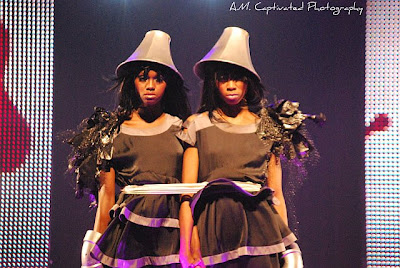 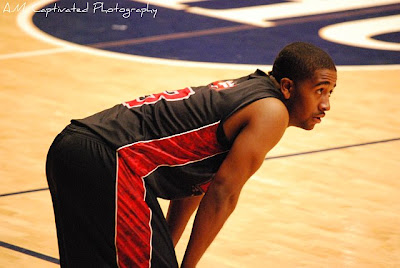 “On the Hill” with Akilah was last modified: July 16th, 2015 by BJ Blog Staff
akilah nehandahomecominghoward universityon the hill with akilah

On November 14, I will be homeless in Houston. Can you spare some “CHANGE”?

You Can Be Racist with Black Family Members and Friends

Jesse Williams, Beyonce’, Kendrick Lamar, the Call for Freedom and the Challenge against White Supremacy

CHILDREN OF THE MOST HIGH: Black Excellence

Is Sugar Impacting Your Mood?