On October 23, rolling out and and Comerica Bank hosted the Female Success Factorâ€™s 2009 Top 25 Women of Houston awards dinner at the Downtown Aquarium.

â€œThe Female Success Factorâ€™s Top 25 Women of Houston illustrate the best examples of visionaries and business titans who have found their passion and become dedicated examples of success in action,â€ said Munson Steed, publisher of rolling out. 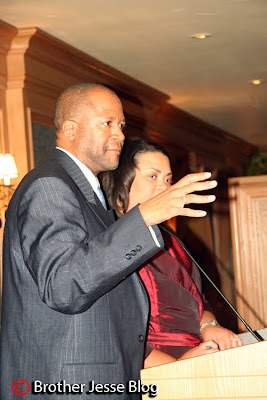 Linnethia “NeNe” Leakes, from â€œThe Real Housewives of Atlantaâ€, served as the keynote speaker. Leakes is the founder of Twisted Hearts, a charity that brings awareness to the plight of domestic violence against women of all races. 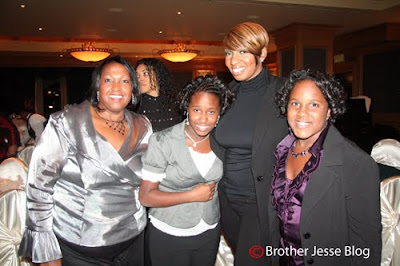 Leakes briefly shared her experiences as a victim of domestic abuse and her mission in offering her voice and support to those in need of help. She has also authored the book Never Make the Same Mistake Twice, a memoir discussing her fractured childhood, abusive relationship, struggles with being a single mother, landing Mr. Right, and all the lessons sheâ€™s learned along the way.

The 2009 Top 25 Women of Houston Honorees were as follow:

Deidre Boone â€“ Vice-President, Ready Women and Co-Owner, The Root of You Salon and Day Spa; 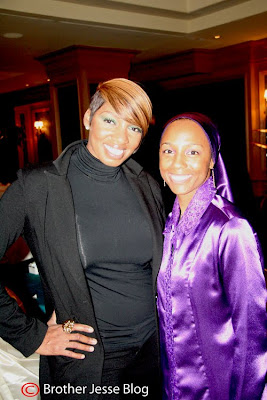 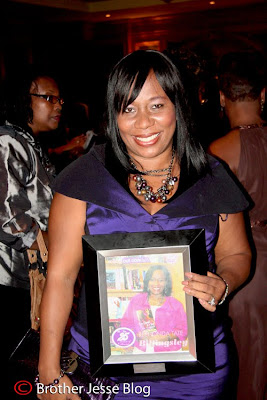 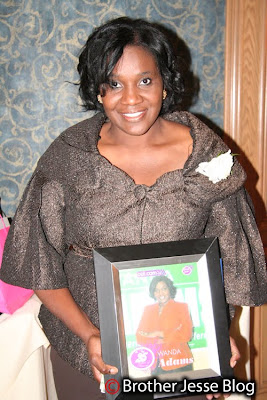 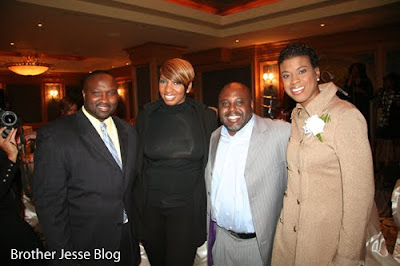 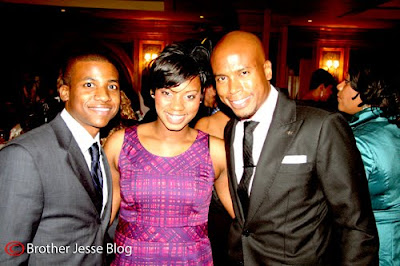 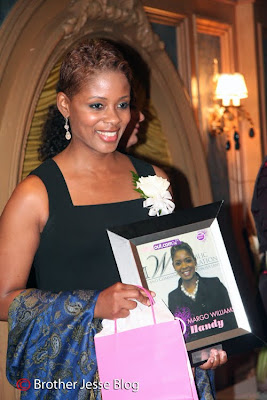 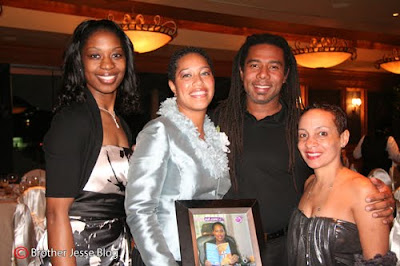 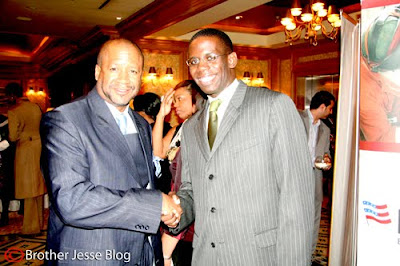 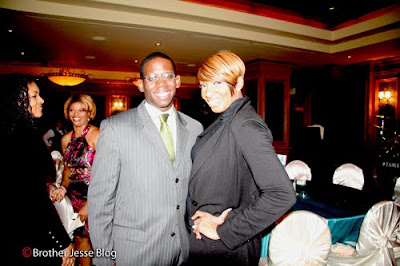 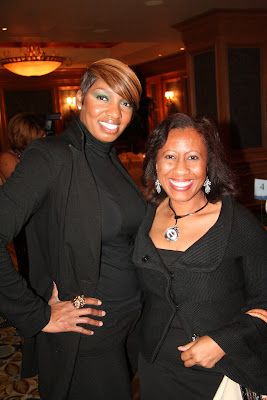 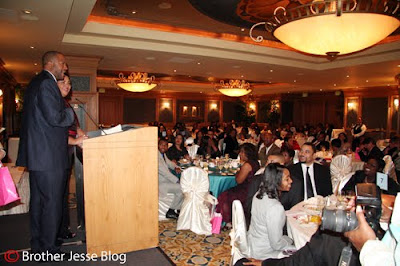 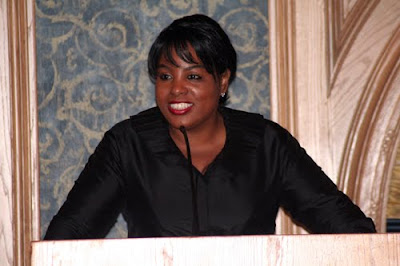 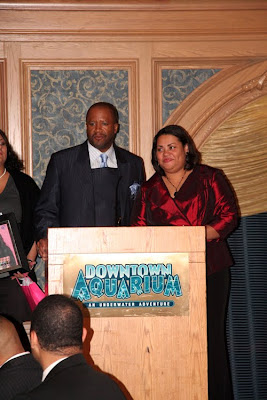 Cheerleader Gets A Flu Shot & Now She Can Only Walk Backwards?…What?

Author Kevin A. Muhammad Speaks: The Movement Against Compulsory Vaccination