After being hit hard with a family related death, she pondered not competing…left searching within for inspiration. Timing slightly off but her mental competitive edge still intact.

On Friday, April 24, welterweight Nia Abdallah returned to the mat in Austin, Texas for the Taekwondo World Championships Team Trials. After three matches, Abdallah became one of the 16 members of the U.S. National Team. The team will compete in October at the WTF World Taekwondo Championships in Copenhagen, Denmark.

You could see the joy in her face with the huge smile. 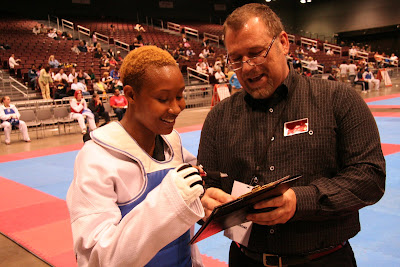 Abdallah was apart of the 2007 National team along with being the 2004 Olympic silver medalist and 2007 world bronze medalist. She holds several records. Abdallah gained even more international notoriety off the mat last year when she and her parents challenged a controversial match between her and 2008 Olympian Diana Lopez (Read article here). A match that many referees, coaches and viewers from around the world felt Abdallah won hands down yet was robbed.

Lopez would eventually go on to win a bronze medal in Beijing. She was also competing Friday at the Austin Convention Center but injured her knee in her first featherweight match and would spend the rest of the day cheering on her brothers from the sidlines. Steven Lopez and Mark Lopez also made the 2009 National mens team. 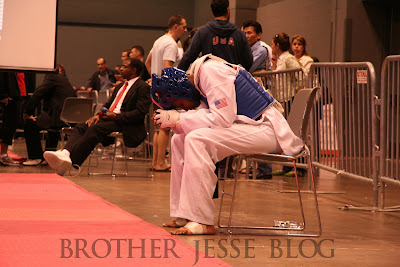 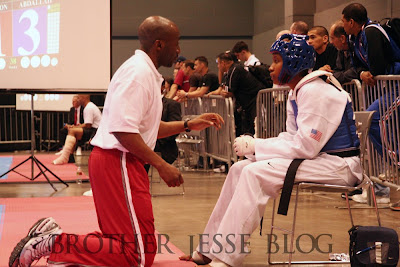 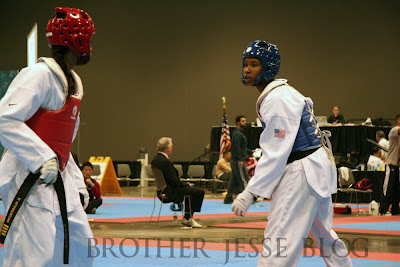 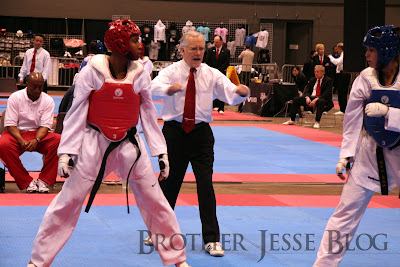 Part 2: How To Conduct a Successful Press Conference…..and get media to show up!

Star of Houston: Congratulations to my older brother Edward Jackson

How to be Relentless, Resilient and Renewed in 2019

CHILDREN OF THE MOST HIGH: She Screened Herself

CHILDREN OF THE MOST HIGH: The Act of Procreation

9 Ways to Recognize a Real Leader

CHILDREN OF THE MOST HIGH: It’s Playtime!