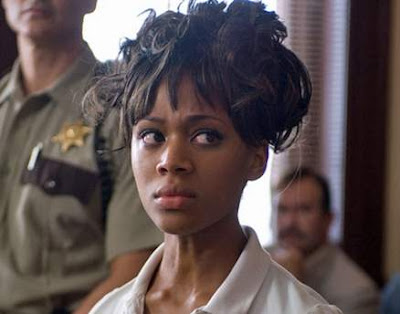 Review by Jesse Muhammad of The Final Call

This film is full of strong performances with a consistent energy and connection with the audience that many are lacking today. Under the direction of Tim Disney, the overall chemistry could not have been more perfect in telling this critical story. This is just one of the many untold stories throughout America but is profoundly packaged with the outcry for justice in such a way that pulls all generations to the edge of their seats. I cringed at moments and reacted out loud at others because I have witnessed, protested against and written about cases paralleling this for several years.

The acting of newcomer NicoleBeharie is one of the most captivating I have seen on the screen in a very long time. Although I was not present in the actual town when the character that this story is based upon went through this fight–Ms. Beharie takes me on a mental ride that makes you want to jump into the screen to fight along side her and later do something in your community once you leave the theatre. I see Ms. Beharie as the next crop of budding young Black actresses that will take Hollywood by storm or continue to make people pay closer attention to the indie industry.

Below are photos that I took from the first screening in Houston on April 20! To find out when this film will open in theaters near you visit: www.americanviolet.com 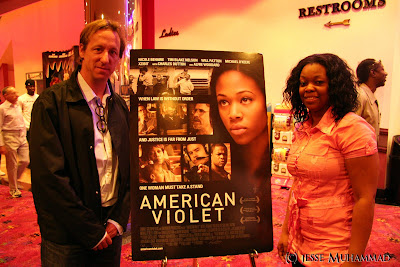 (Director Tim Disney and Regina Kelly, inspiration behind the movie) 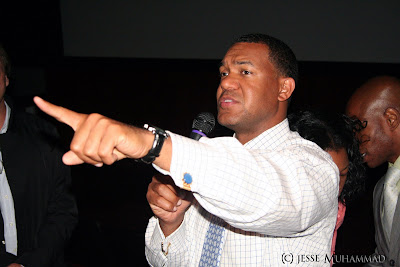 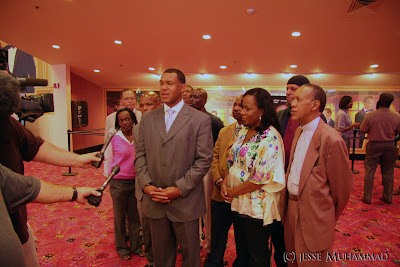 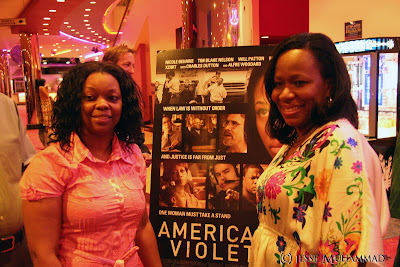 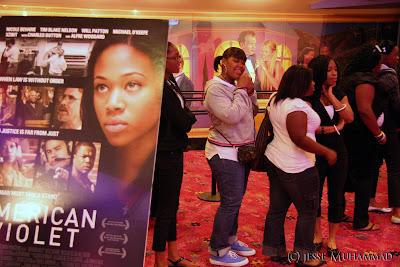 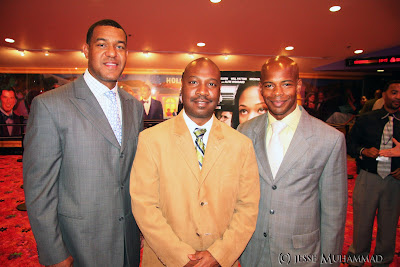 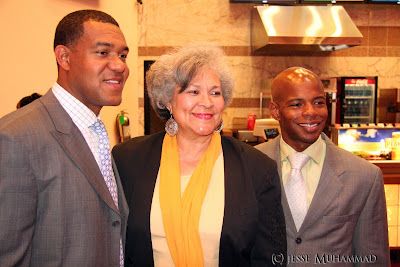 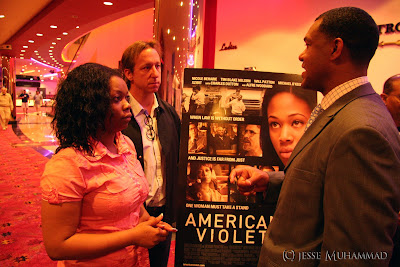 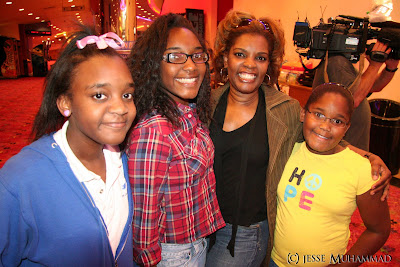 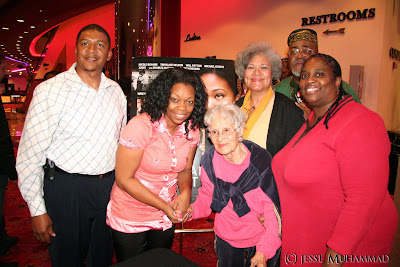 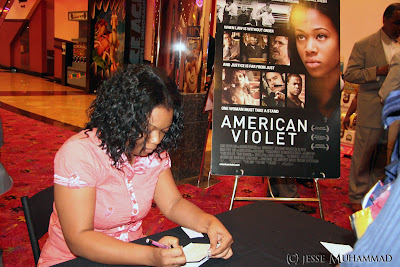 Hip-Hop legend Wise Intelligent falsely arrested: “I am a youth advocate, not a drug dealer, drug user, gangbanger, or criminal

‘I want to introduce you to Jesus’

Minister Farrakhan Warned Trump and America On War with Iran!

#Ferguson explodes–Is America next? Fear that a racial conflagration could consume the country

Alton Sterling Storm: Major flooding devastates Louisiana, could it be connected to injustices perpetrated in the state?

Missing Maleah Davis – The profound problem of children, boyfriends and dangers in the ‘hood