According to a press release sent out by Activist Deric Muhammad, the most relevant question in Black America is “What do we tell our sons?” He notes that Black males trail the pack in education and employment yet lead statistically in incarceration, recidivism, etc.Â

On December 6, Mr. Muhammad and a host of capable advocates hosted the 5th Annual “Smart’n Up” Black Male Summit; a forum that addresses the “unique needs” of young Black men and boys while connecting them with resources designed to help them survive and succeed. The organizers say they fully support the every last protest related to the killings of Michael Brown and Eric Garner, however, there must be a “plan beyond the protests.”Â 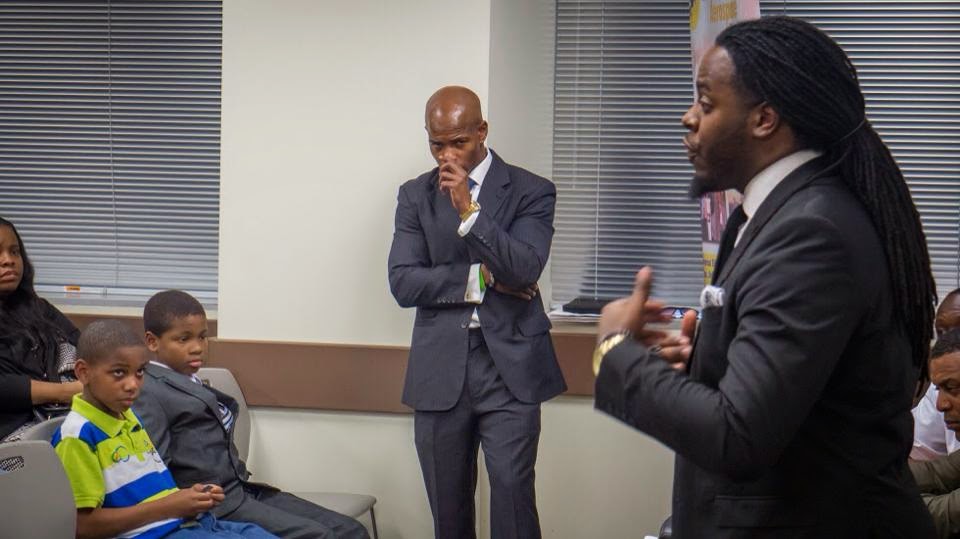 “There is a frustration in America, particularly among Black males who feel socially, economically, politically and personally suffocated in today’s climate. Young people in this country were already on the edge. The death of Mike Brown just pushed them over,” said Muhammad.

Smart’n Up” organizers have been effectively organizing around these issue for years. This was the 5th in partnership with Lone Star College North Harris, not including a special summit held earlier this year on the campus of Rice University. Past attendees, mostly urban youth like Mike Brown, have been inspired to return to college and complete degrees. Others have landed solid employment by networking at the summit. “Smart’n Up” is a motivational saying designed to encourage young Black males to make better decisions. According to Muhammad, the psychology behind the slogan suggests that “no one wants to be perceived as dumb.” However, the human being must be given tools to make better choices.Â 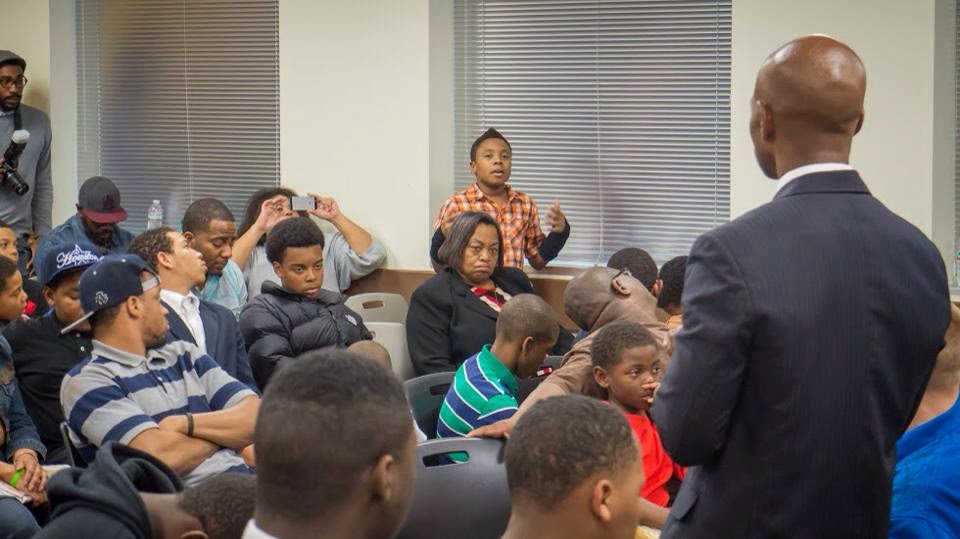 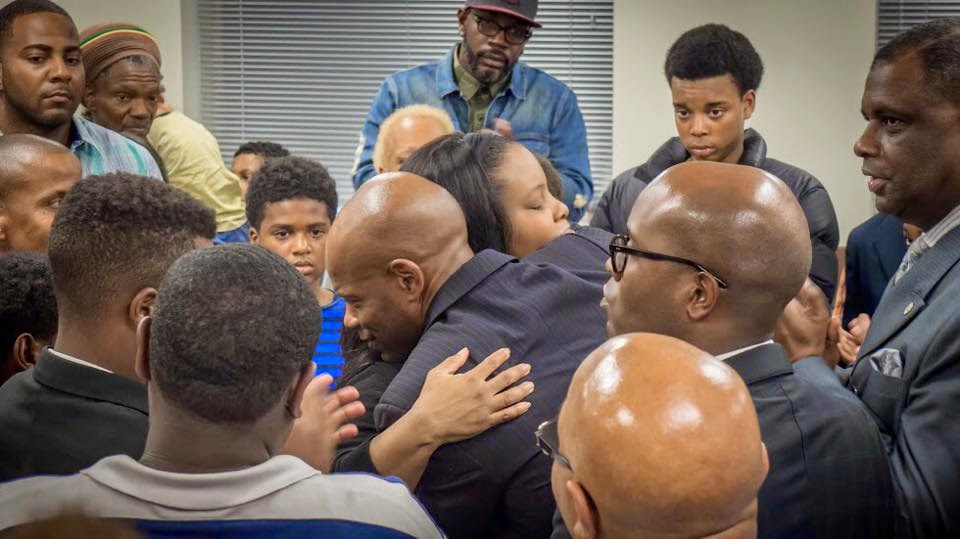 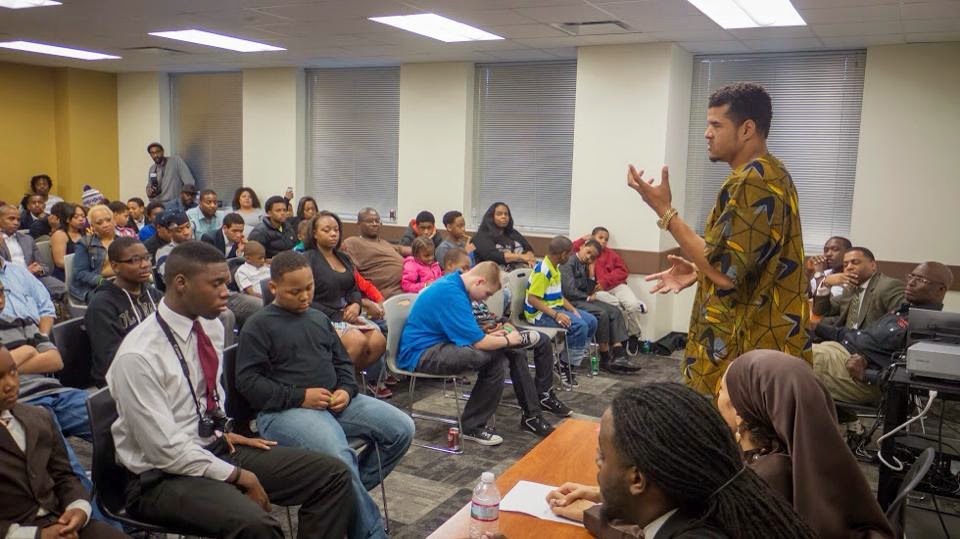 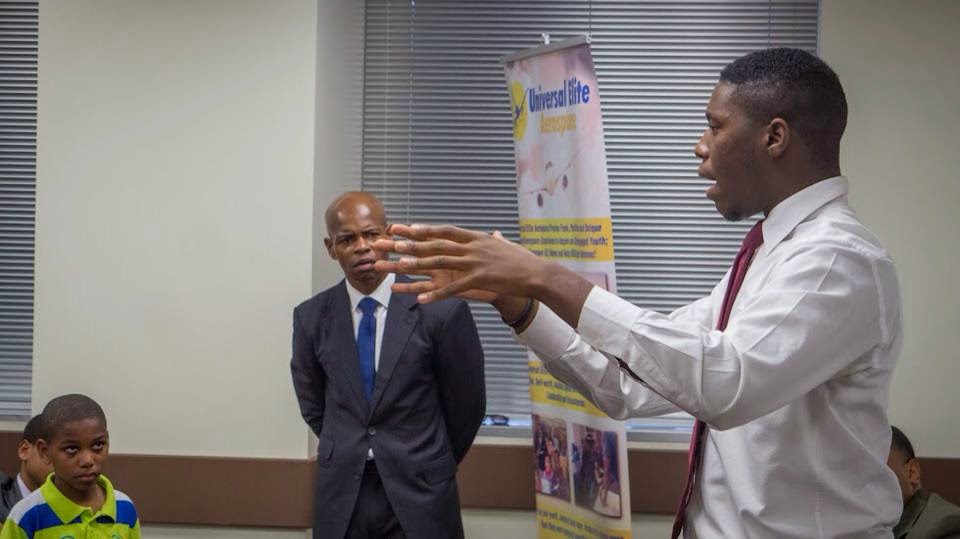 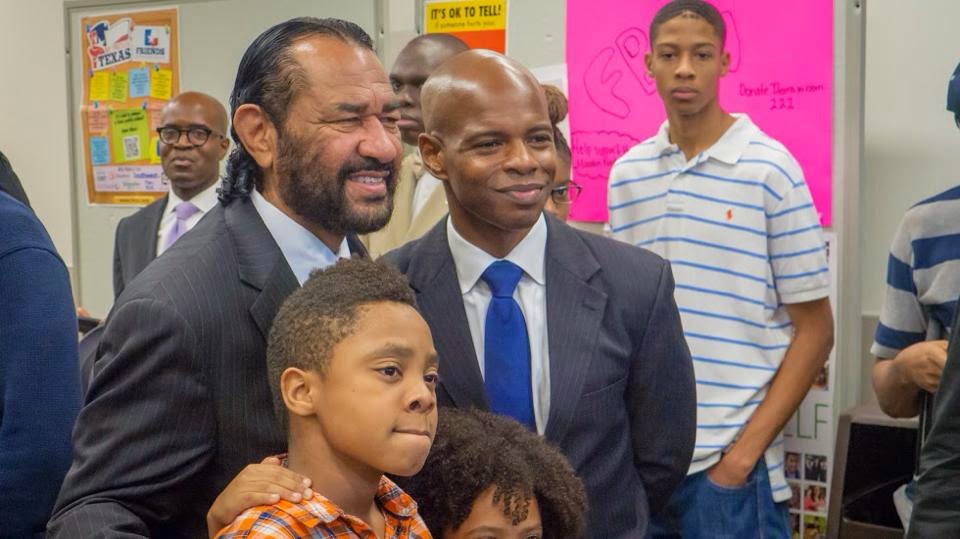 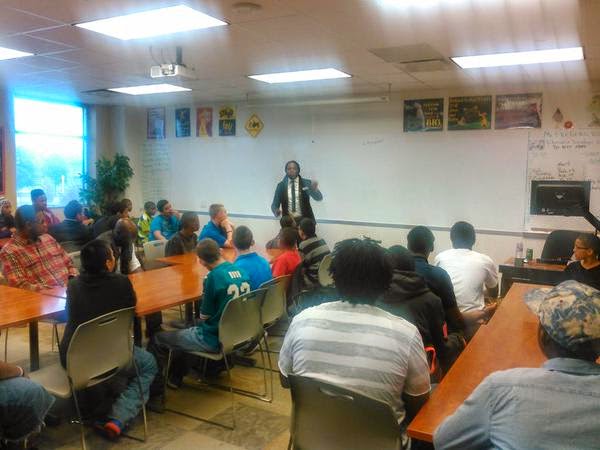 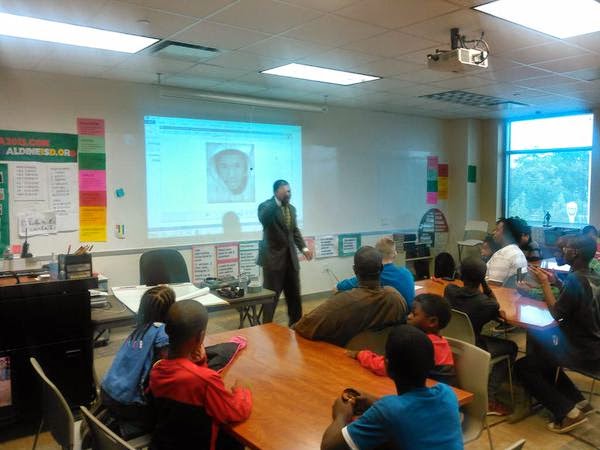 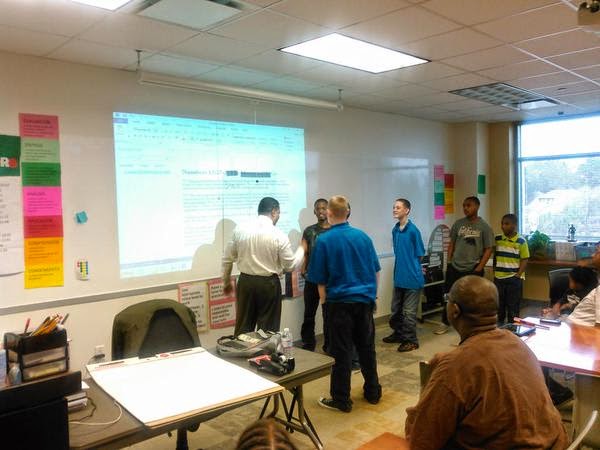 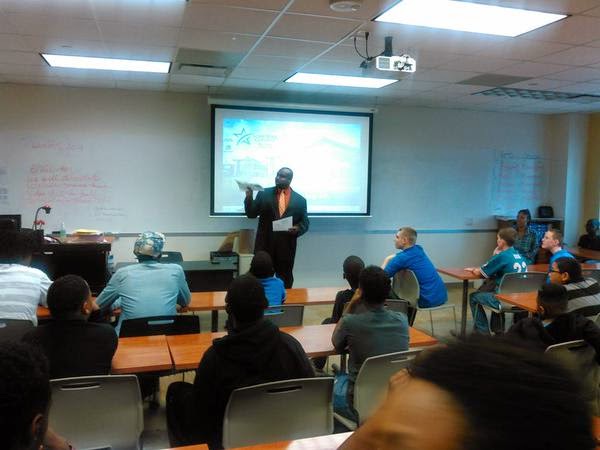 Congrats and thank you to all who helped to make this year’s summit a huge success. This is something every city in America could use. If you’re interested inÂ bringingÂ the “Smart’n Up” Black MaleÂ Summit to your city contact @DericMuhammad and visitÂ dericmuhammad.com. 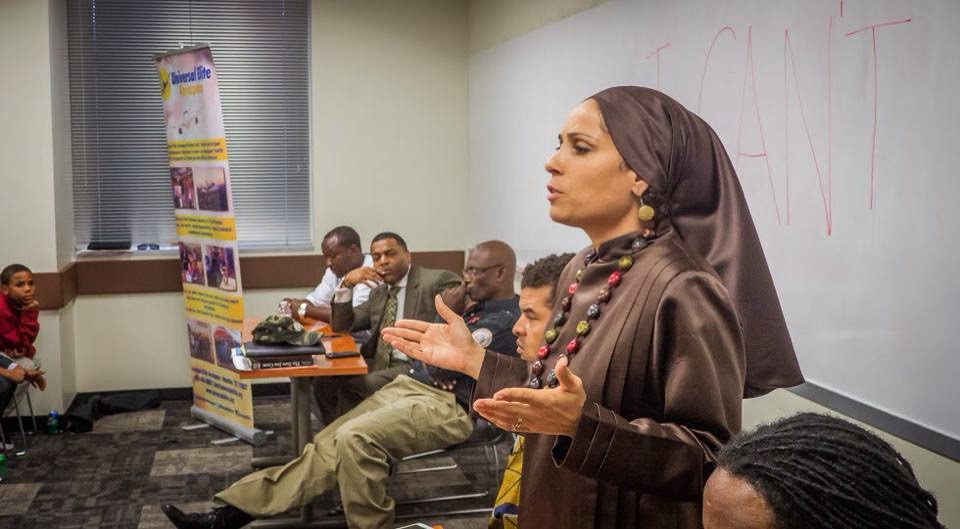 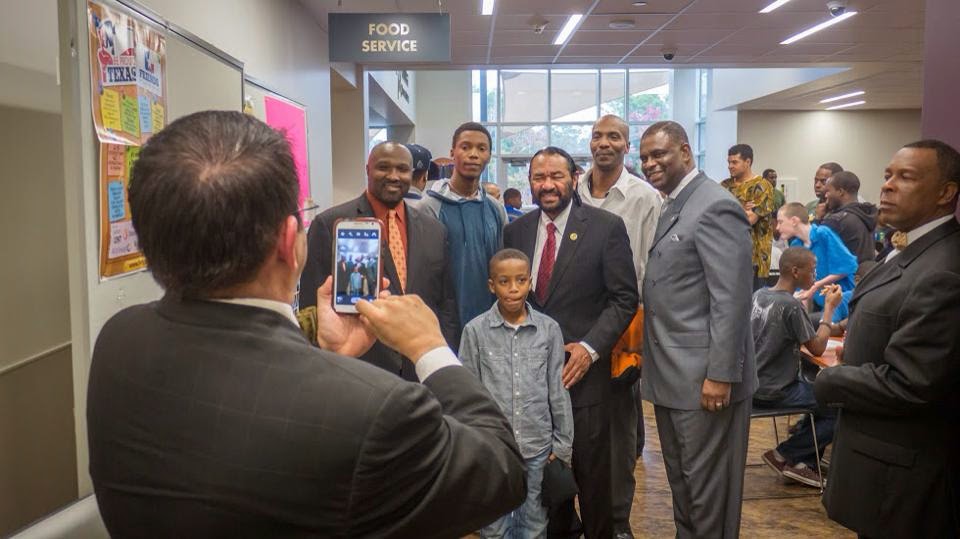 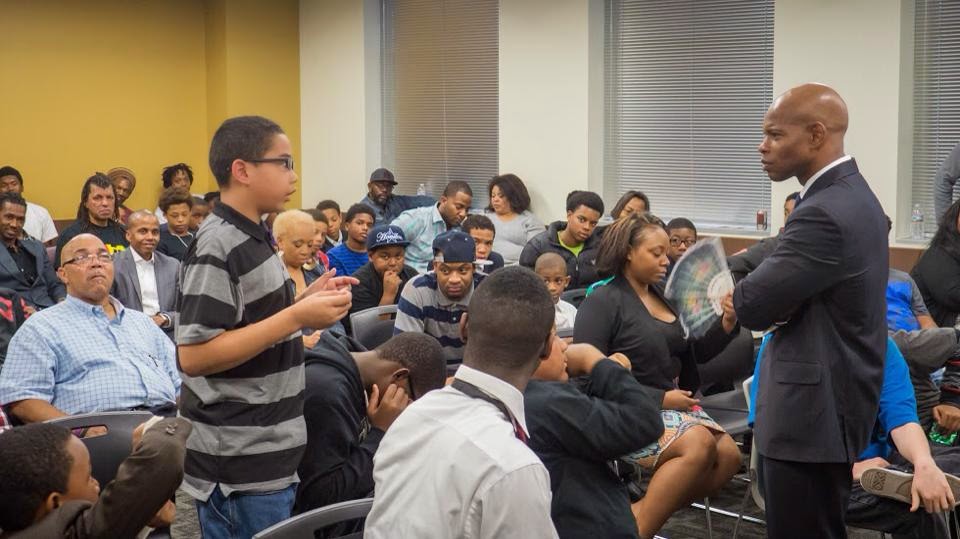 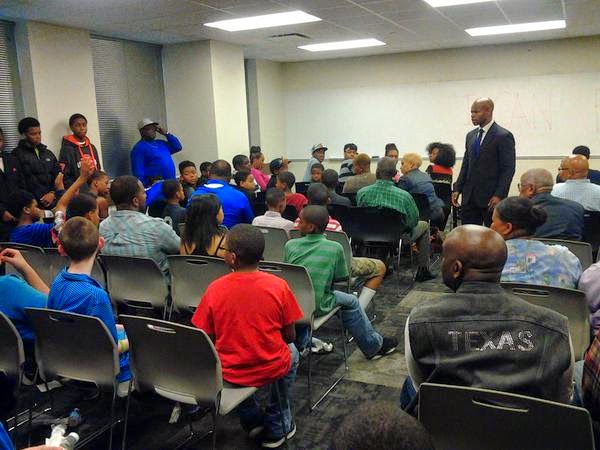 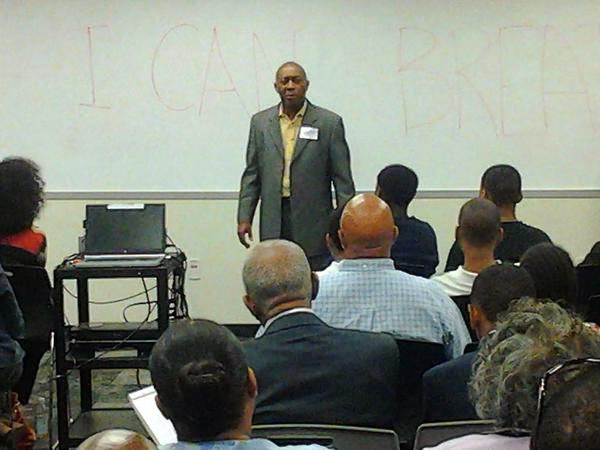 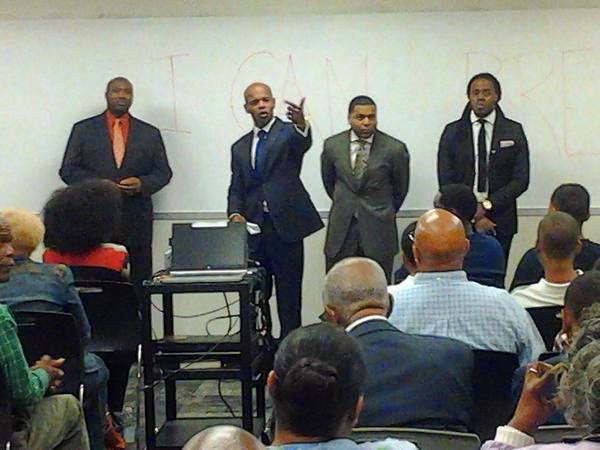 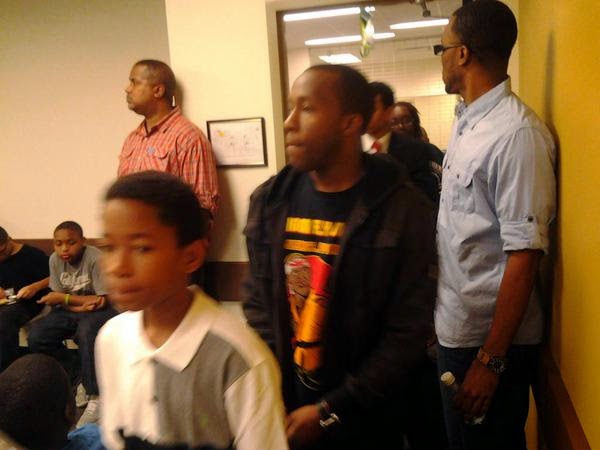 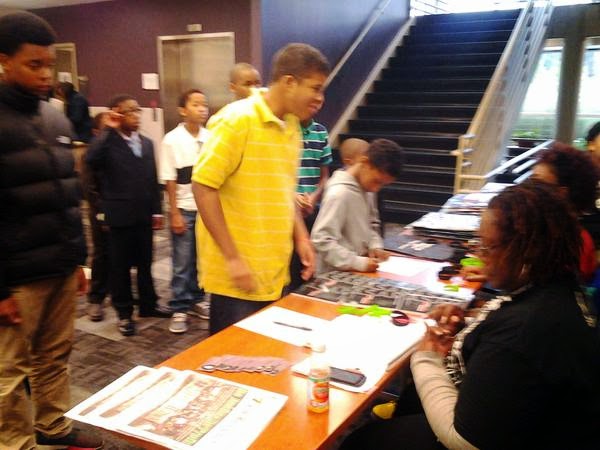 Photography: One manâ€™s approach to changing the worldâ€™s perception of Black Communities

ICYMI:: 7 Video Clips That Made Social Media Explode Over The Weekend!

Up With Jesus. Down With Santa!

Exclusive Interview with Tony Muhammad: The Hidden Enemy and the Plot to Kill Black Boys