He was raised by a single mother. How do I know? Because he is my older brother. (smile)

But seriously, being raised by a single mother and experiencing some of the traps of society that young boys can get caught up in has motivated Deric Muhammad to set a trend in 2009 by releasing a critical documentary, book and television show aimed at assisting single Black mothers raise young boys.

The three-fold project will impact single mothers across the country and the world along with touching the lives of young boys.

Please click the image below and watch the trailer of the “Raising Boys” documentary to see what is in store. I will keep you posted when the full version is released. 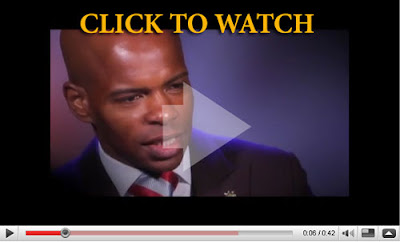 Game Face: The Competitive Nature of the Human Being

The Final Call Chronicles: What a blessing it is to serve our people!

Do you know what’s there, waiting, beyond your fears? Immortality!

The Final Call Chronicles: We Continue To Pray For The Full Recovery Of Sir Romeo

I Am M.E.D.I.A. Tour: Speaking At Two Schools In One Week

CHILDREN OF THE MOST HIGH: Sweet Sixteen