During the 6th Annual International Human Rights Film Festival in New Orleans, I spent so much time taking pictures of others that I did not get myself in any! Which is normal for a journalist. But a wonderful brother by the name of Abdul Aziz took these photos of me speaking at the Free Palestine Rally & Demonstration on March 29, 2009. Thank you brother. 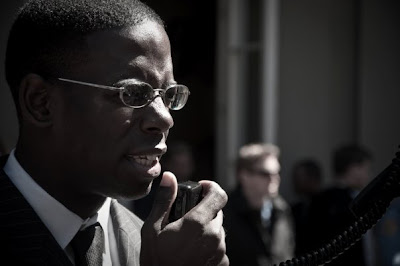 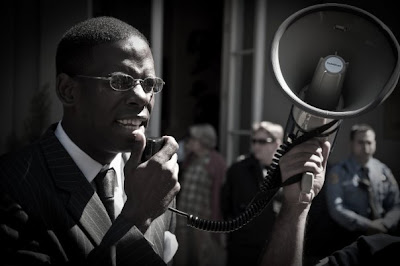 But I surprised him by returning the favor and sending him this photo I took of him just before we started marching down Canal street. This is him below! 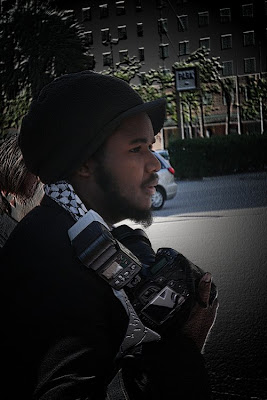 A Must Read Book~Self-Improvement Study Guide No. 21

CHILDREN OF THE MOST HIGH: Toys, Television and Books