First thing, if you’re in the New Orleans area, I really recommend that you check out the 6th Annual International Human Rights Festival. There is still an entire week of events and they have had an awesome schedule so far! I really enjoyed myself.

Let me tell you about my experience on Sunday morning, March 29. We gathered at the corner of Canal and Poydras to kick off the Free Palestine March & Rally. Though starting off in small numbers, it increased as we marched through the streets! Chants of “Occupation is a Crime!”, “No Justice, No Peace!”, and “Not In Our Names!” resonated throughout the alleys as people came from outside to blow car horns or just watch and observe.

What sparked this rally was the fact that the American Israel Public Affairs Committee (AIPAC) was having a meeting in the city to lobby for money at the Omni Royal New Orleans hotel. AIPAC is an American lobbying group that advocates for pro-Israel policies to the Congress and Executive Branch of the US.

The purpose of this demonstration was also in remembrance of Palestine Land Day, the anniversary of March 30, 1976. On that day a clash between Israeli troops and Palestinians took the lives of six Palestinians.

“We are deeply frustrated by the actions of the Israeli government. Our tax dollars are funding the murder of innocent Palestinians, including hundreds of women and children. Our tax dollars are also funding large-scale illegal evictions and demolitions in Palestine”, said Emily Ratner, co-director of the film festival.

“We are here to say, no more killings. Stop the slaughter of innocent people”, said Jordan Flaherty, who also is co-directing the two week fest. 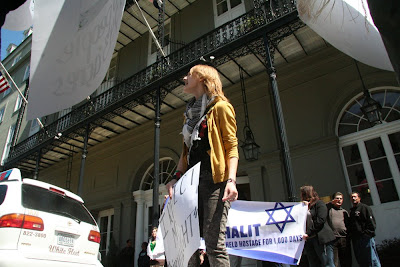 We marched to the front of the Omni hotel and was surrounded by a lot of law enforcement but that did not detour the energy. I was given the opportunity to speak along with others. Even a Jewish WWII veteran was protesting with us in a wheelchair. Soon our presence caused a few of the AIPAC members to come outside with their own banner.

A message was sent. Like I always say, even if you are against rallies or protests, you have to at least appreciate it when people are doing SOMETHING….we all can do our part, so do yours in your own little or big way for what you believe in. 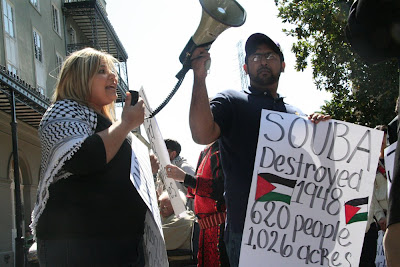 (One of the many speakers: Photo by Jesse Muhammad) 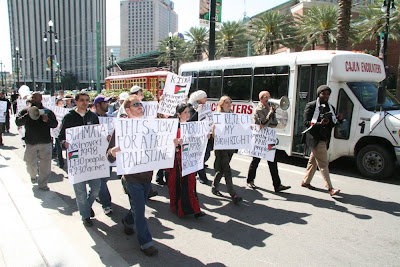 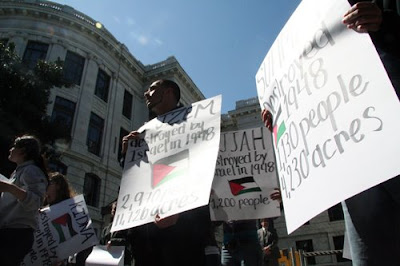 (Signs with clear numbers of death: Photo by Jesse Muhammad) 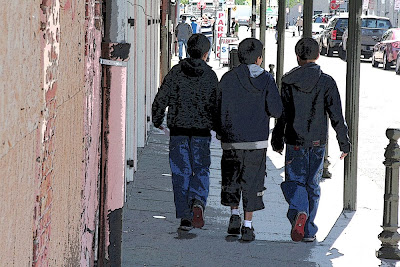 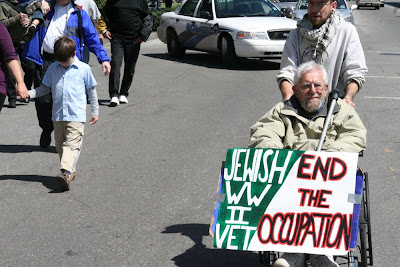 More To Come from New Orleans.

Taking Action on The Hill at Prairie View A&M